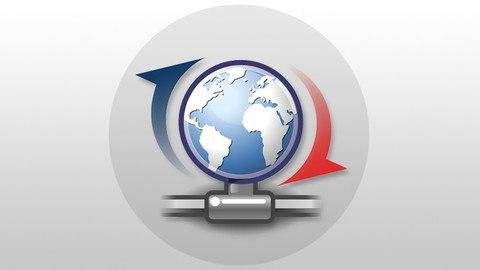 U.S. Secretary of State Warns of Weapon Trading with Iran
While the Iranian government announced that the UN arms embargo on Iran was lifted on the 18th, US Secretary of State Mike Pompeo argued that the embargo was continuing, and individuals and groups trading weapons. Warned that he was ready to impose sanctions on his own.
UN sanctions, including the continuation of the arms embargo on Iran, expired on the 18th based on a nuclear agreement between Iran and the West five years ago, and the Iranian Ministry of Foreign Affairs announced that the embargo had been lifted.

U.S. Secretary of State Warns of Weapon Trading with Iran

In response, US Secretary of State Mike Pompeo issued a statement on the 18th, saying that “UN sanctions on Iran, including an embargo on weapons, have been virtually revived,” although the United States has not obtained consent from each country. In August, he claimed that the arms embargo was continuing after notifying the UN Security Council that he had taken steps to reinstate sanctions.
He added, “The United States is ready to impose sanctions on individuals and groups that trade arms with Iran. It is clear that countries that disagree with the ban on arms trade are fueling conflict and tension.” We strongly warned against trading weapons.

While the United States has not obtained the consent of each country over the revival of UN sanctions, the United States alone is conspicuous in its strong stance, with the intention of maintaining pressure on Iran by emphasizing its own stance of not resigning sanctions. I will.
Chief Cabinet Secretary Kato “Continuing diplomatic efforts to ease tensions in the region”
In connection with the announcement that the Iranian government has lifted the UN arms ban on Iran, Chief Cabinet Secretary Kato said at a press conference in the morning that Japan would “go abroad regardless of the provisions of the UN Security Council resolution. Weapons transfer is strictly based on the law under the three principles of defense equipment transfer. Weapons transfer to Iran will still be strictly handled. “

On that basis, “Japan has consistently supported the nuclear agreement that contributes to the strengthening of the international non-proliferation system and the stability of the Middle East. We will continue to utilize the alliance with the United States and the traditional friendship with Iran. We would like to continue our diplomatic efforts to ease tensions in the region and stabilize the situation. “

Join with us to get more job update and free courses

#U.S. Secretary of State Warns of Weapon Trading with Iran

#U.S. Secretary of State Warns of Weapon Trading with Iran 2020